Reformed Asian American Evangelicals and their Responses to COVID-19

This has had both positive and negative effects upon the Asian American evangelical community. On one hand, a handful of Asian American evangelical men have been able to assume positions of leadership over large, well-known evangelical organizations (Tom Lin of InterVarsity Christian Fellowship/USA (IVCF), Julius Kim of The Gospel Coalition (TGC), Joel Kim of Westminster Seminary California, Walter Kim of the National Association of Evangelicals (NAE), and more).

In a country where race is often seen within a Black-White dualistic lens, Asian Americans, Latinx, and other groups may be overlooked in discussions of race. Asian Americans have been historically labelled the “model minority” by White leaders as a tactic to perpetuate stereotypes of an expected behavior from all non-White groups. The model minority myth has created tensions for Asian Americans in reconciling their personal identities with societal expectations.

Many Asian American Christians did not have to come to terms with their racial identities in the church before COVID-19. Congregating at church seemed far removed from the sociopolitical landscape. Preachers often encouraged their congregants to look beyond race and place more value in their Christian identities.

However, when news outlets reported that the coronavirus that started in Wuhan, China was quickly making its way across the world, anti-Asian sentiments reemerged overtly, confirming for many Asian Americans that the subtle microaggressions they experienced in their daily lives were telltale signs of further ingrained prejudices. 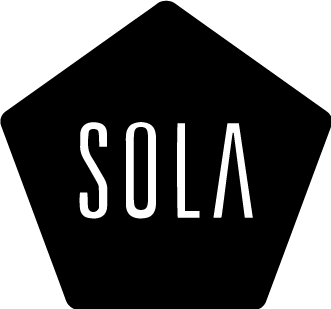 "SOLA Network exists to influence the emerging generation with the Gospel of Jesus Christ. It serves as a digital platform for evangelical leaders, writers, speakers, and bloggers who share the same values of faith to provide Gospel-centered resources."

"The Meeting Place (TMP) is a prayer and training center that aims to catalyze a move of God in Southern California by raising up God’s mighty army who make God’s name known where they are."

"Our heart’s desire is to provide a space for the hungry and broken to come and meet with God through prayer, praise and the proclamation of God’s Word. We also desire to be a launching pad where people will be trained and equipped to further God’s Kingdom wherever God has placed them."

Religious Responses to COVID-19 Anti-Asian Racism by the AACC

Statement on Anti-Asian Racism in the Time of COVID-19 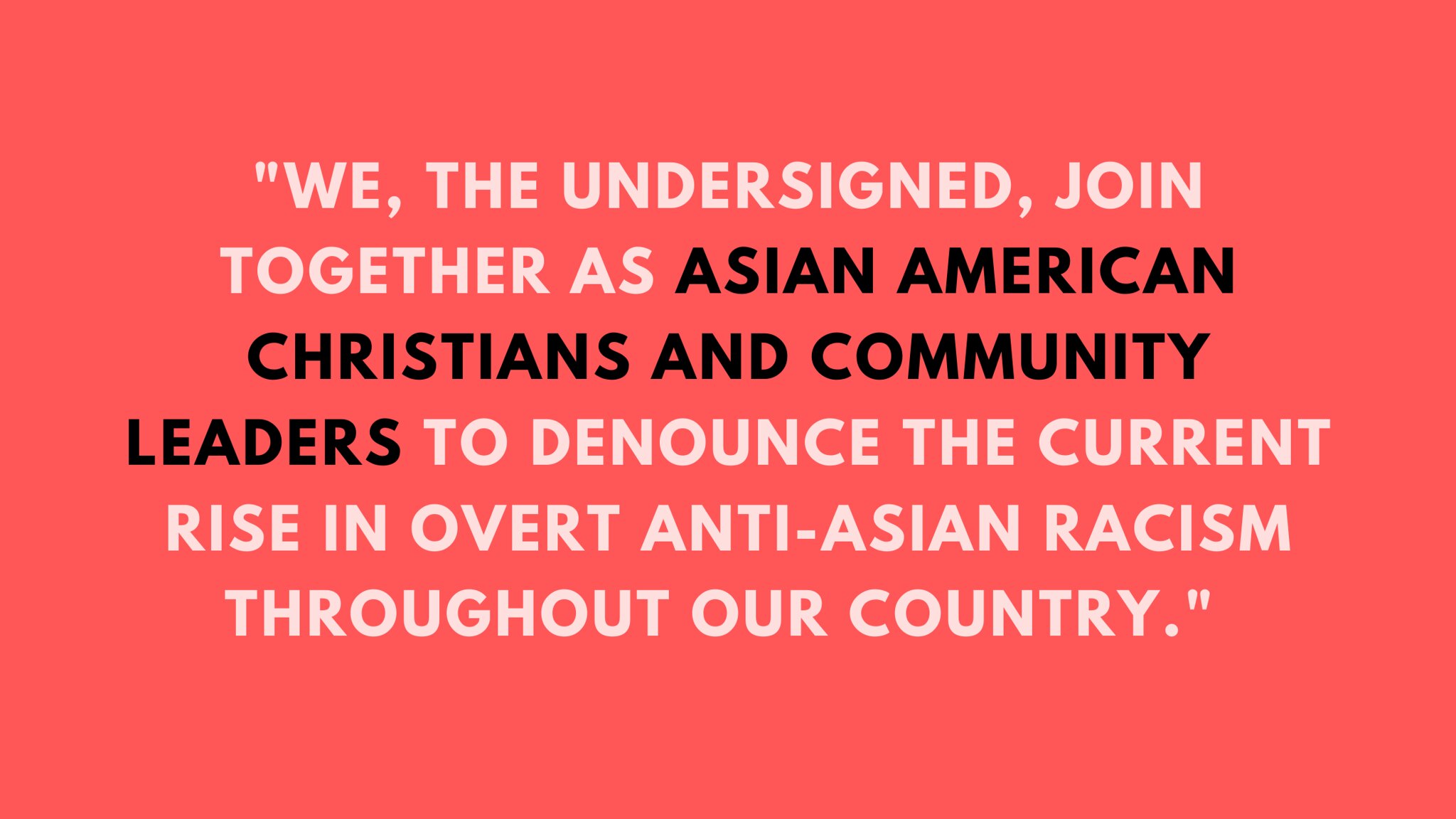 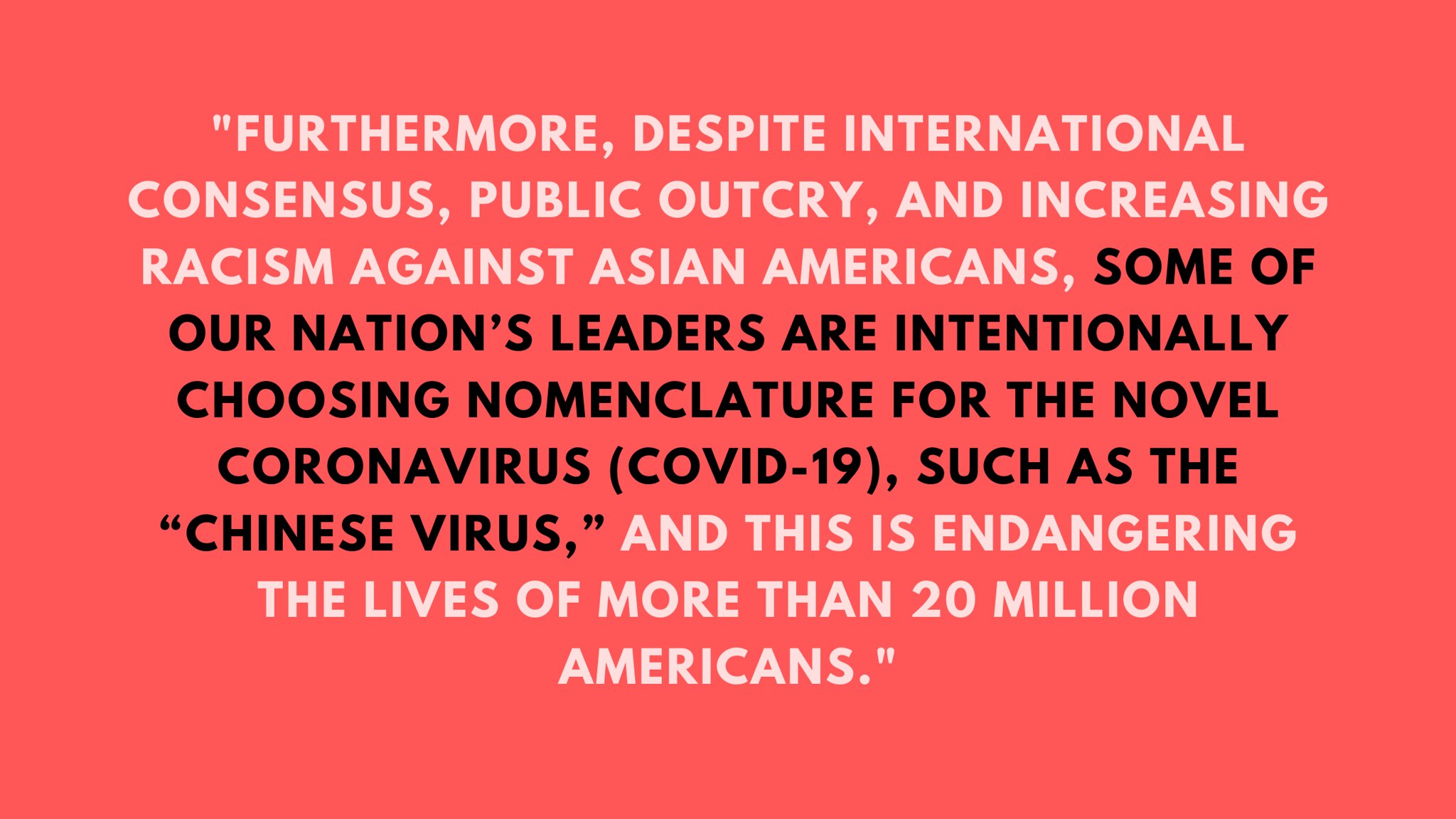 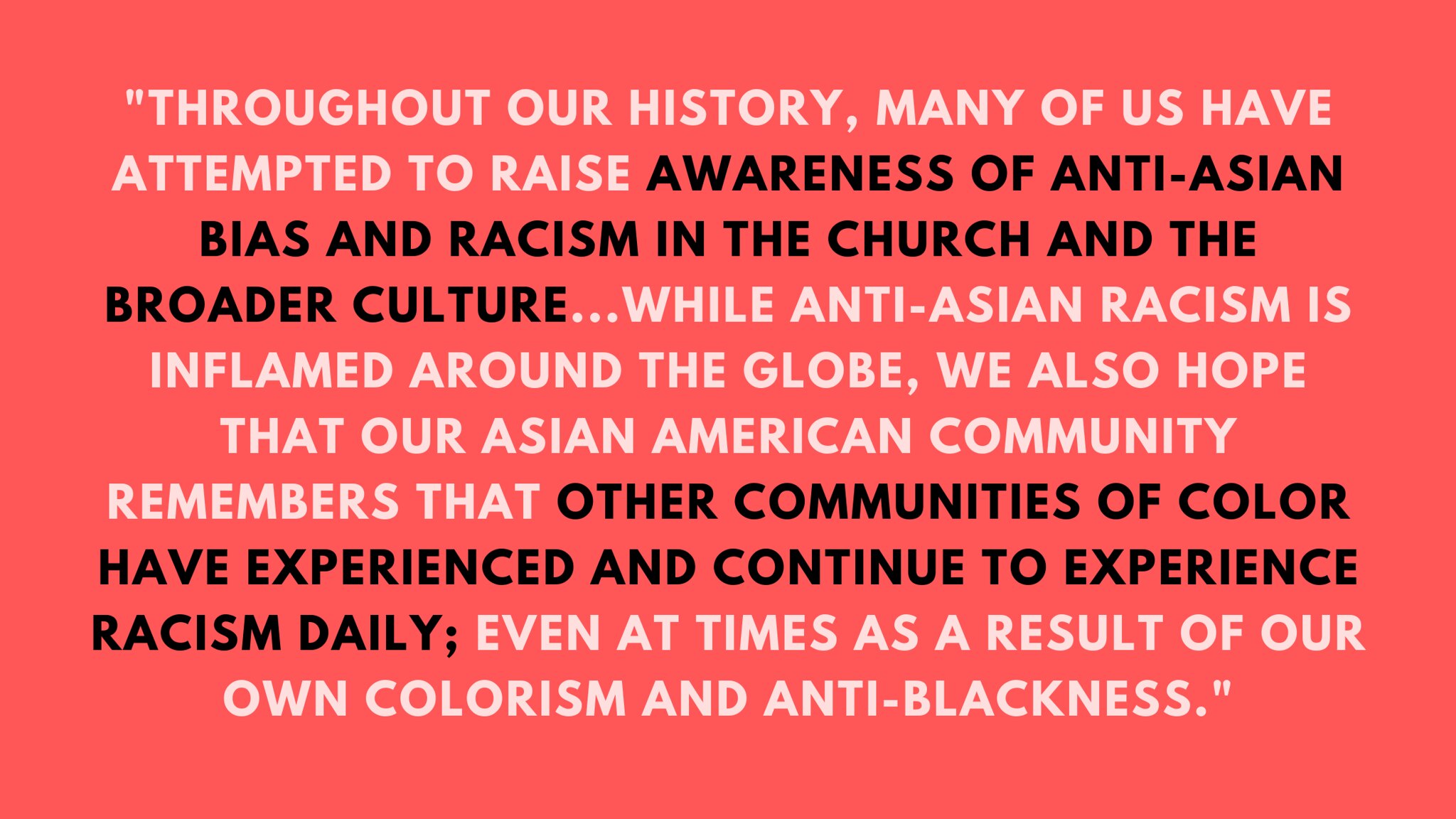 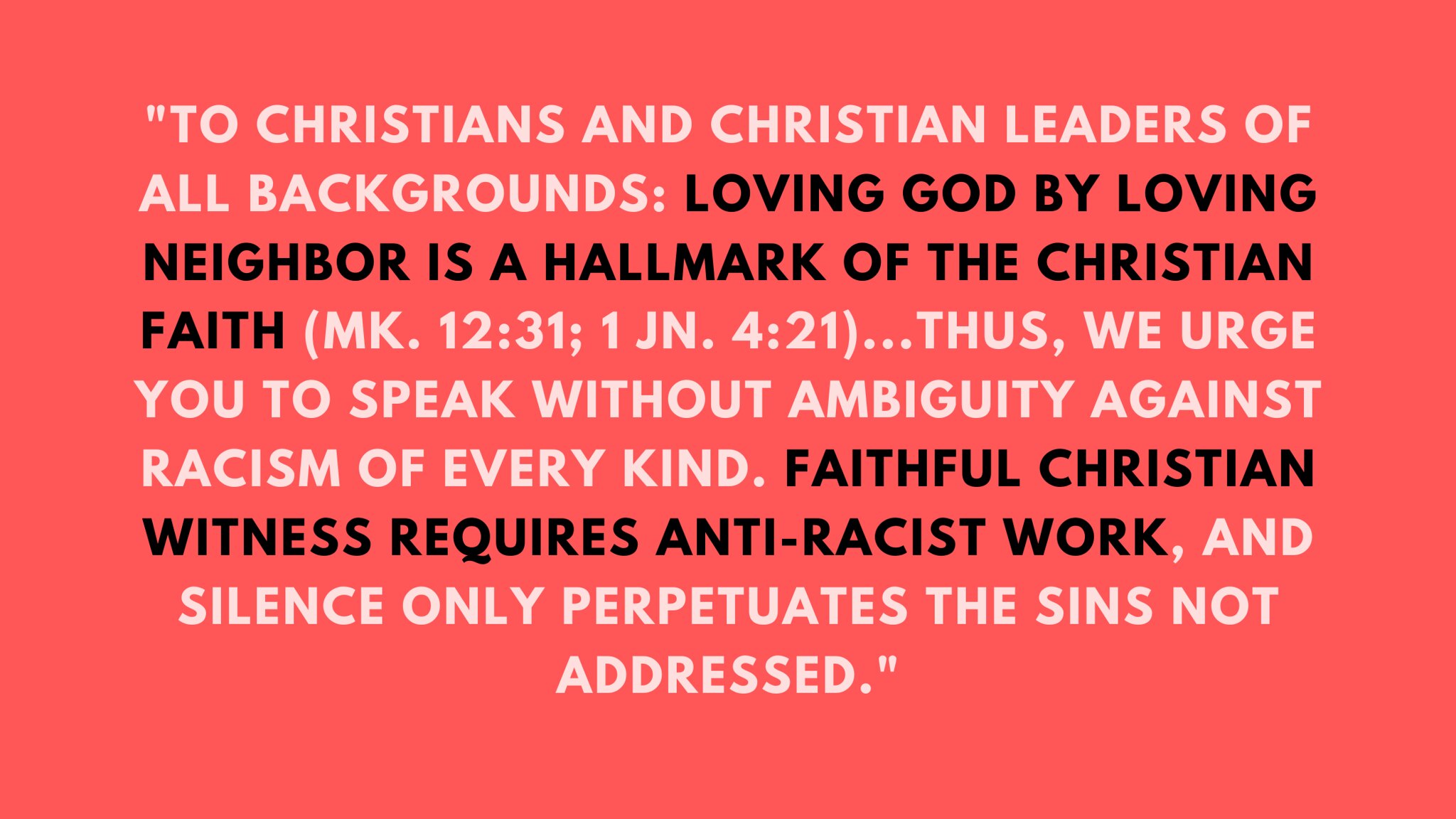 The Racialization of Face Masks 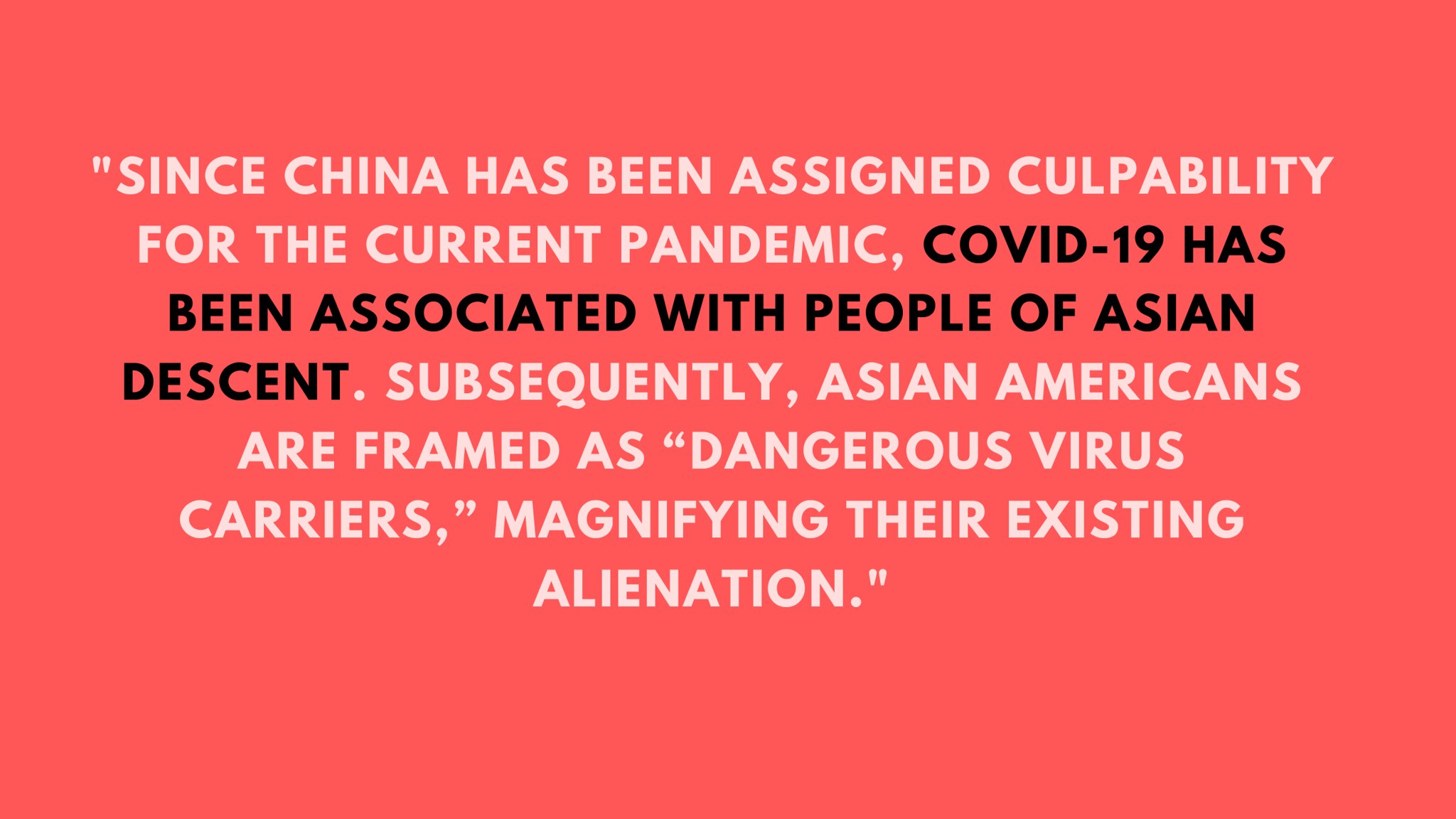 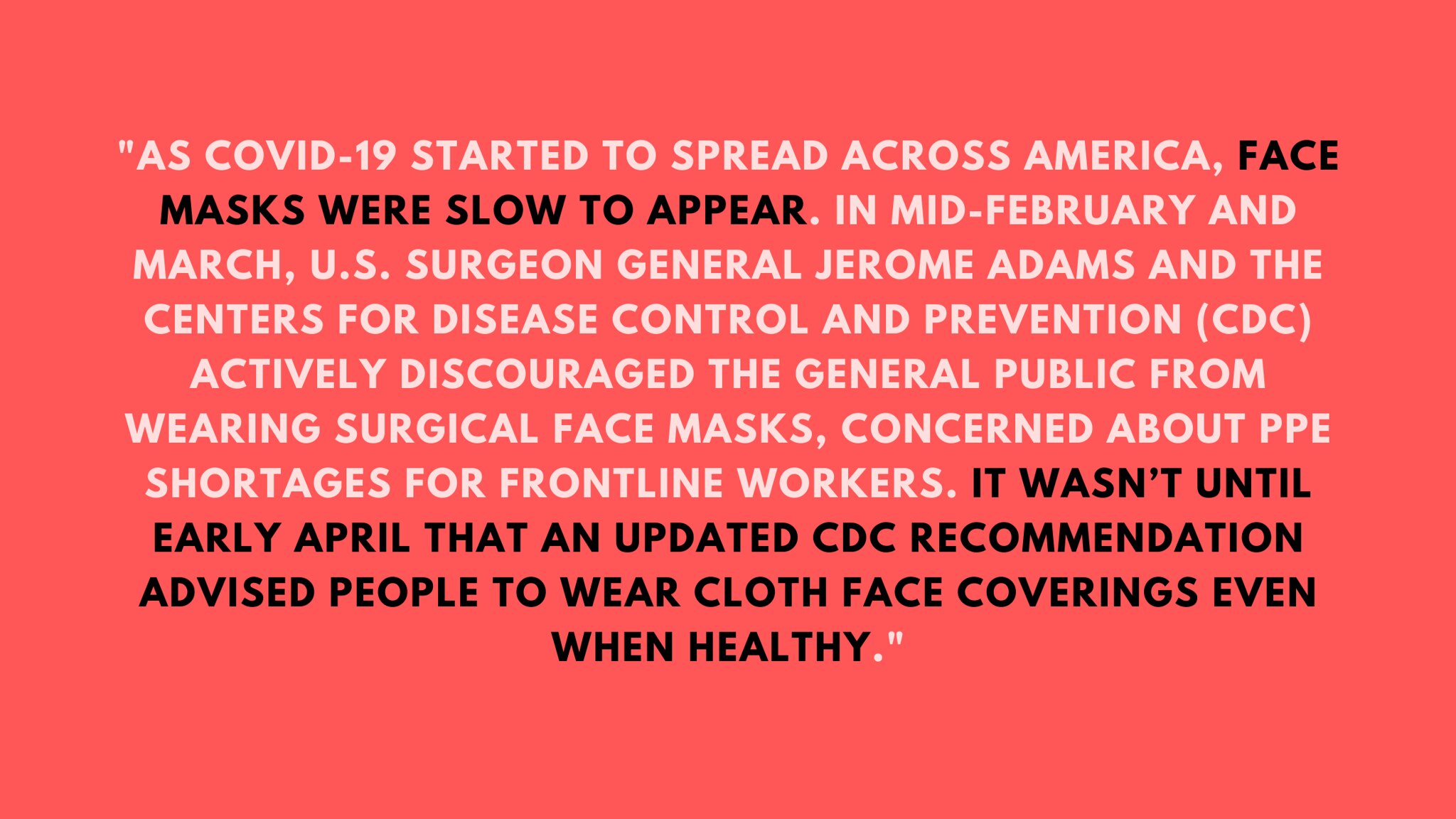 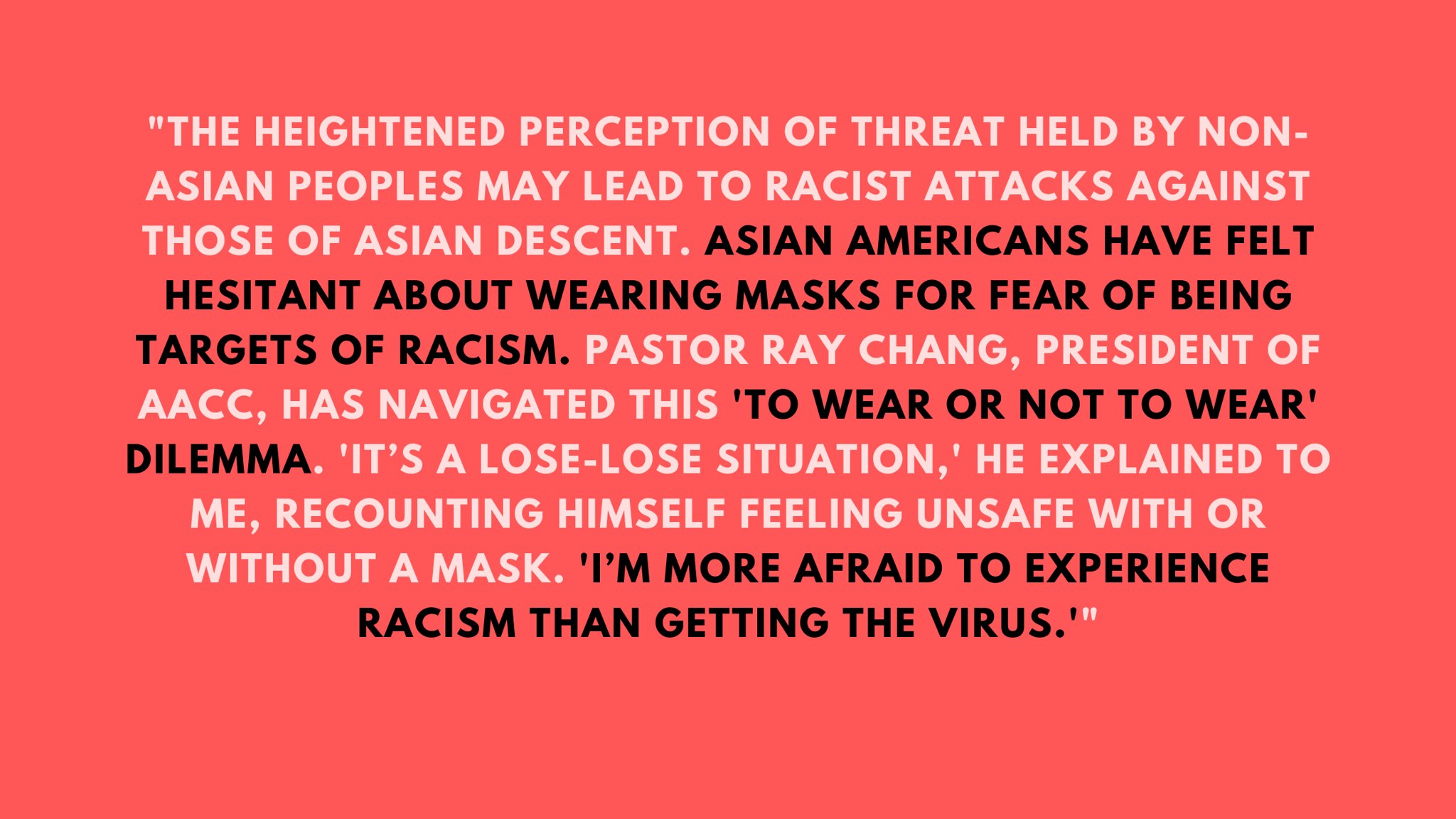 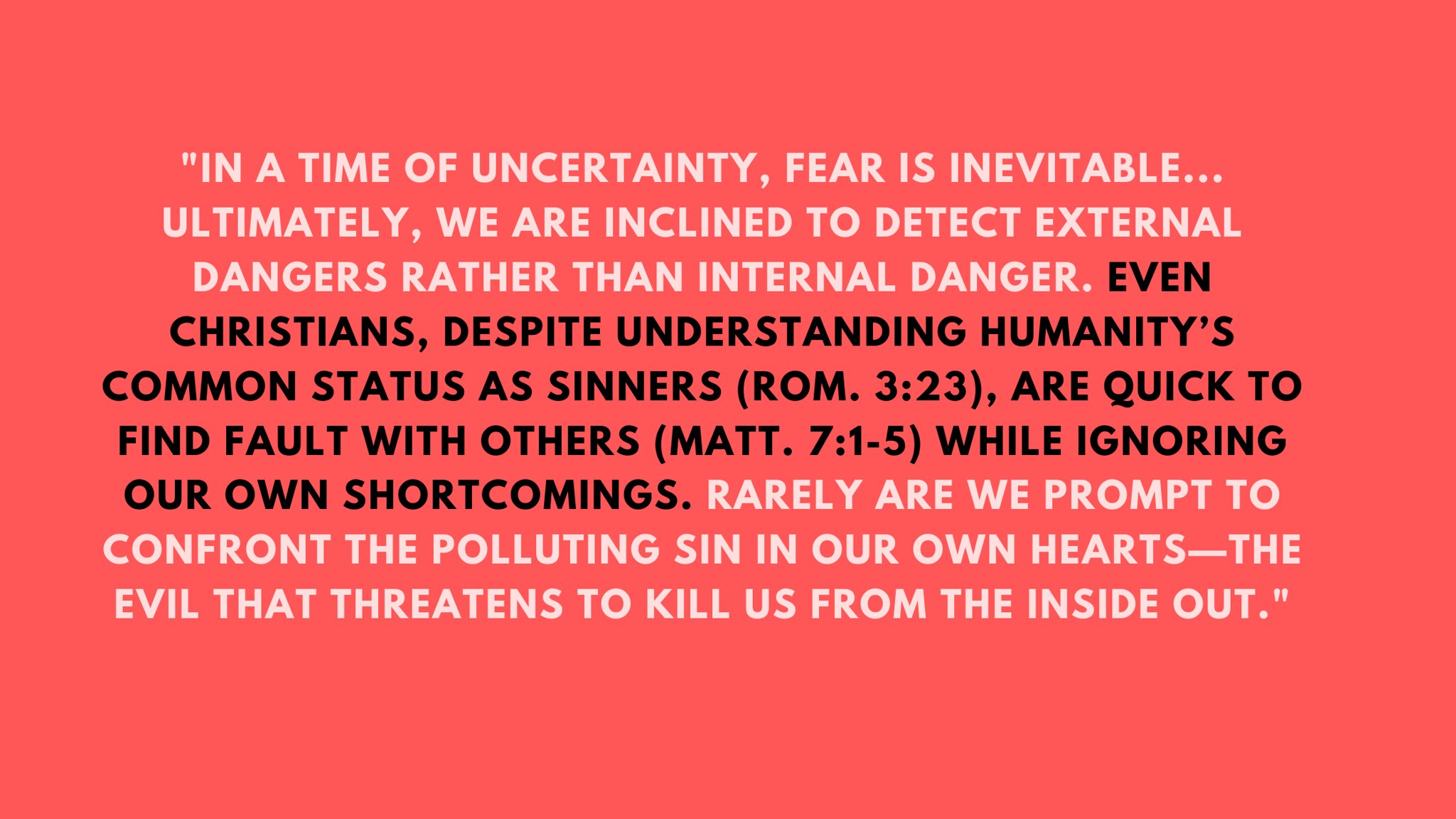 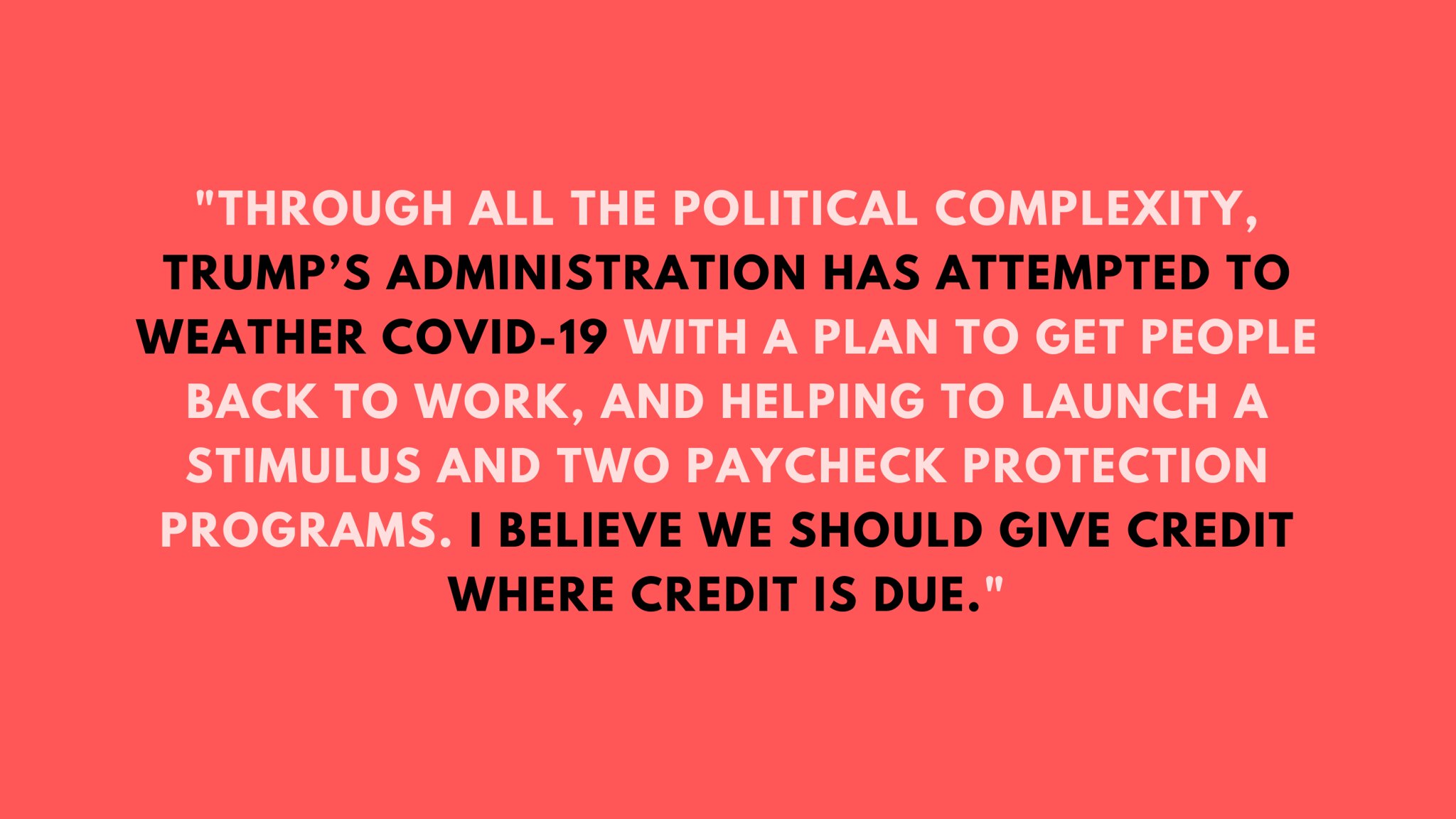 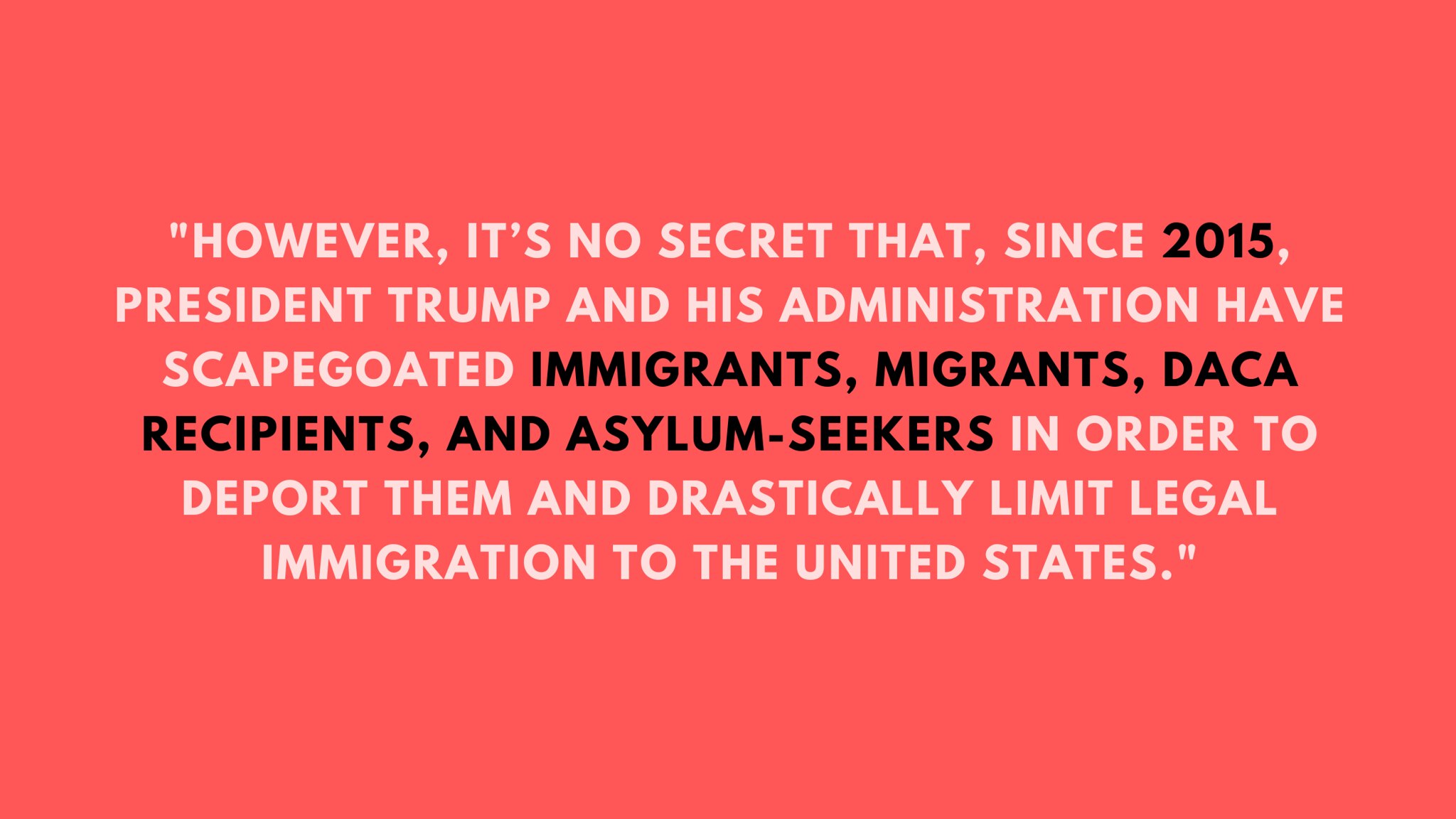 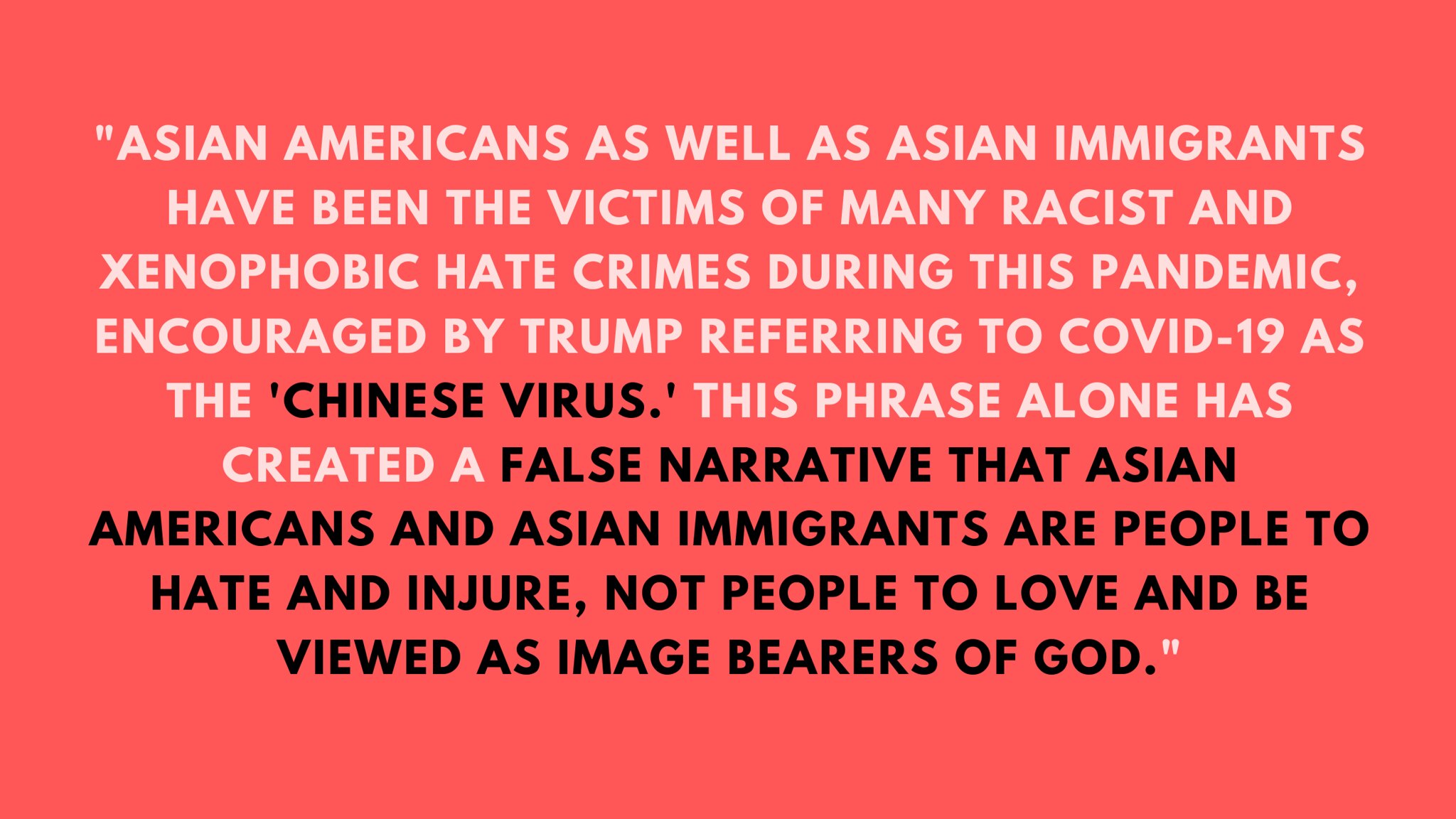 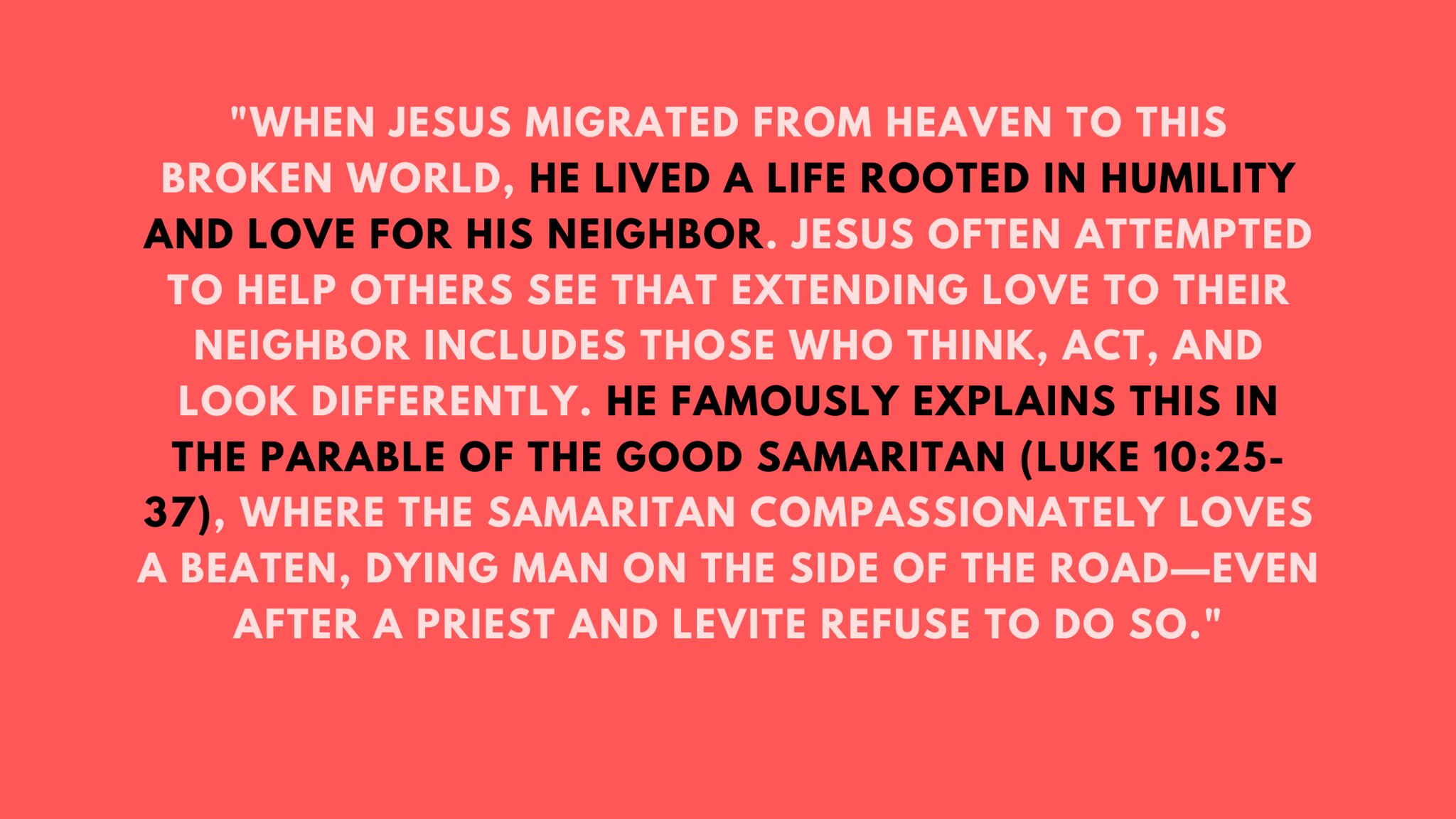 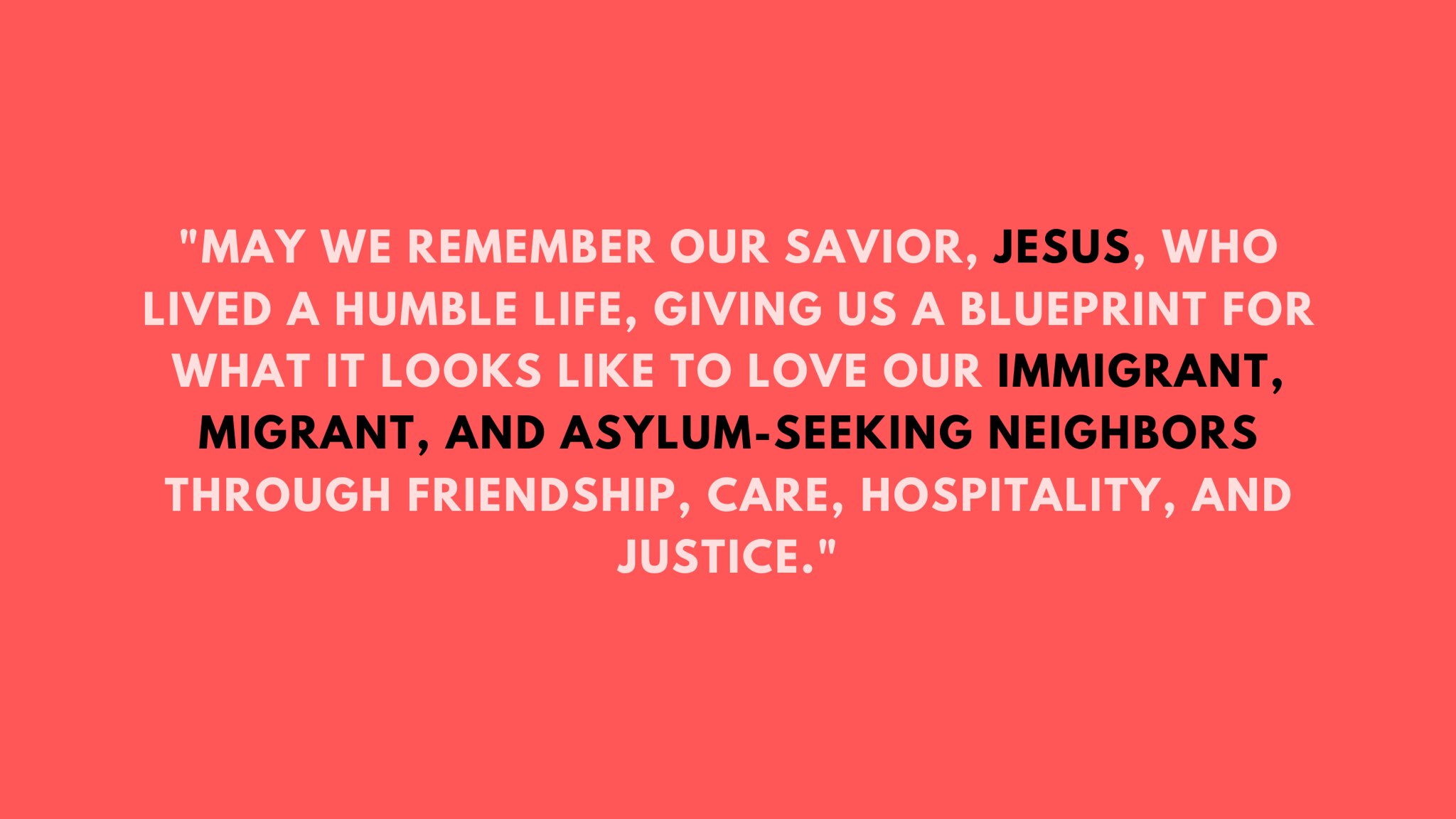