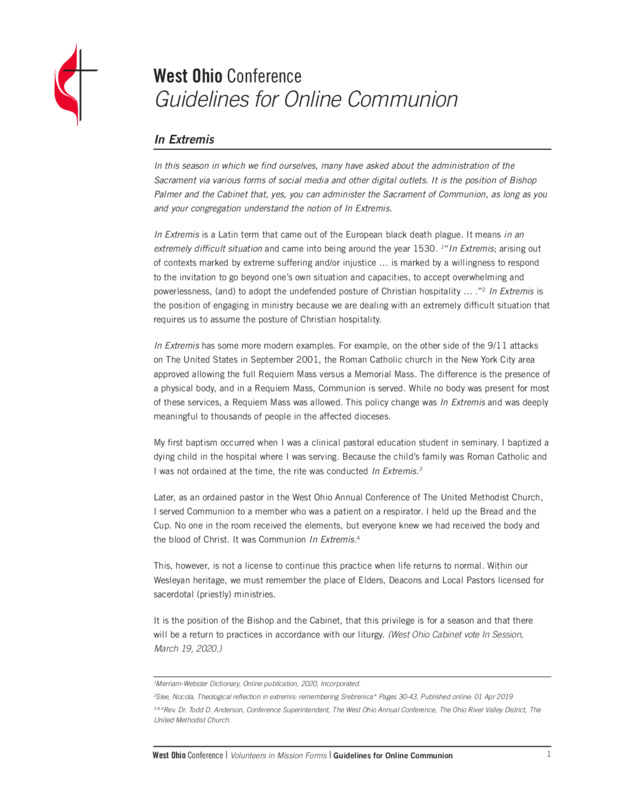 The Eucharist, also referred to as Holy Communion or the Lord’s Supper, is the ritualistic eating of bread and drinking of wine linked to the last Passover meal of Jesus. It is a central practice for Christians around the world. For many Christians, the bread and wine (or “elements”) become or contain the very body and blood of Jesus Christ. And while there are intense disagreements over the nature of the Eucharist and its celebration, there remains a crucial, shared aspect: it is inherently communal. It is marked by a physical presence of individuals and families who pass elements down pews, drink from the same cup, and eat of the same loaf. Such was communion, that is, until the COVID-19 pandemic of 2020.

With the onset of the pandemic, such embodied rituals became a serious health risk. As it became evident that the pandemic would last for more than a few weeks, Christians began to wrestle with how best to conduct what many consider to be one of their most important practices. The United Methodist Church, for example, sent out guidelines in March of 2020 that permitted the practice of online communion, reversing an earlier moratorium, or official prohibition, of the practice in 2015. Other churches, like Philadelphia’s African Episcopal Church of St. Thomas, began to organize novel drive-thru communion services to better accommodate local health mandates.

With new circumstances and practices came new demands. For instance, the sale of pre-packaged communion elements increased “tenfold” according to March 2020 Religion News Service article (See also the company’s promotional video for their wafer & juice packs). In April during the Easter season, CNN published an interview with Israel Idonjie, who manufactures disposable communion cups, who noted an increase in production from 300,000 cups a day in February to 600,000 cups a day by March. Such commodities have endured even into 2021 as multiple traditions now rely on them as an effective means of conducting contactless rituals.

Despite the novel feeling of quarantine, however, many of the questions and tensions regarding religious practice in a pandemic are not unprecedented. The 1918 influenza outbreak posed similar challenges for religious communities. Cities and churches across the country were quickly confronted with strict health guidelines that resulted in the “quietest Sabbath” many could recall. Much as in the current era, Christians had to determine how best to keep their rituals alive in a time of “home worship” that negated the fellowship and weekly practices that were central to many American lives.

Perhaps unsurprisingly, rifts have emerged over the nature of communion in COVID. The Catholic Church in the US seemed torn over whether or not it should be permissible for the communion wafer to be placed on a parishioner’s tongue as well as how to best practice a “spiritual Communion” from home that seemed to preclude the real presence of Mass. Many in the Wesleyan tradition split between those who thought communion could be translated to the virtual world and those who insisted that the ritual must remain incarnate and thus could not, by its very nature, be conducted in quarantine. The topic remains hotly debated, revolving around tensions that include whether or not circumstances, however extreme, necessitate change to a tradition’s most sacred and enduring practices. 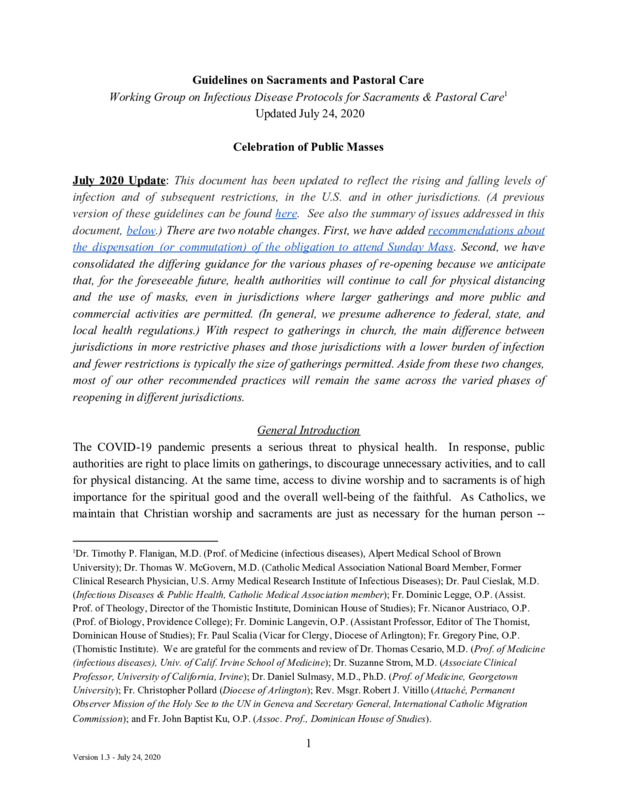 Guidelines on Sacraments and Pastoral Care 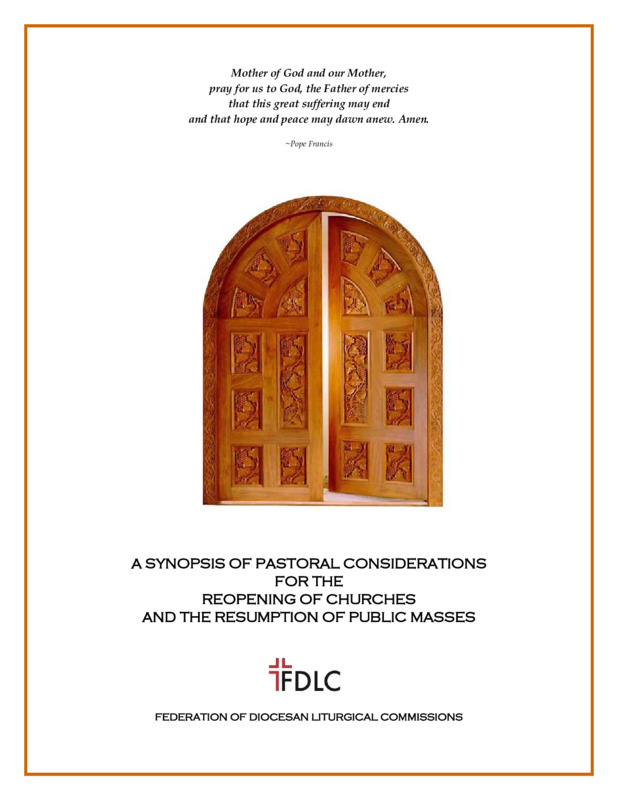 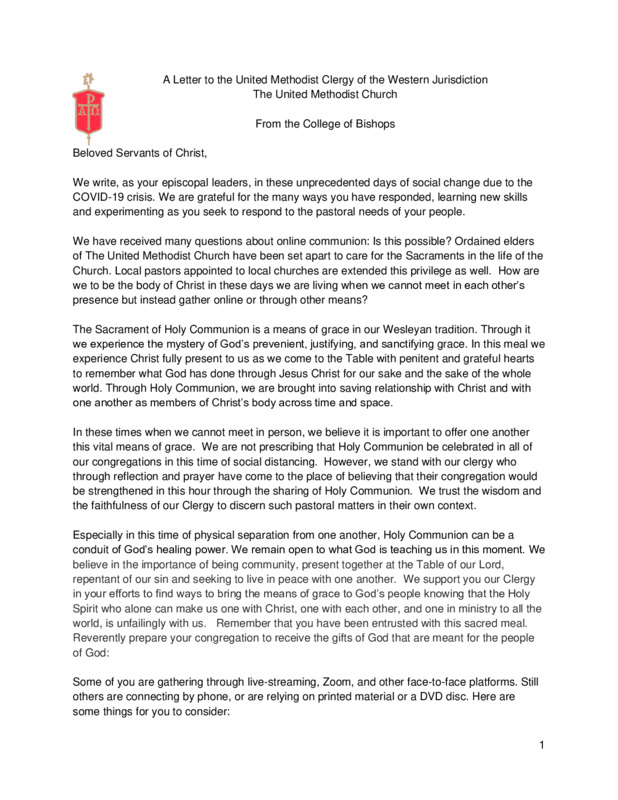 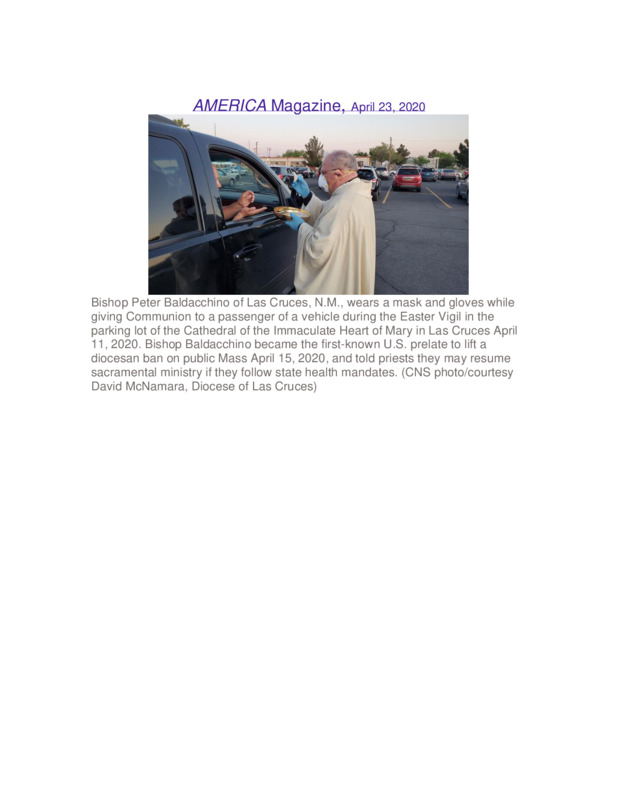 Communion during a Pandemic 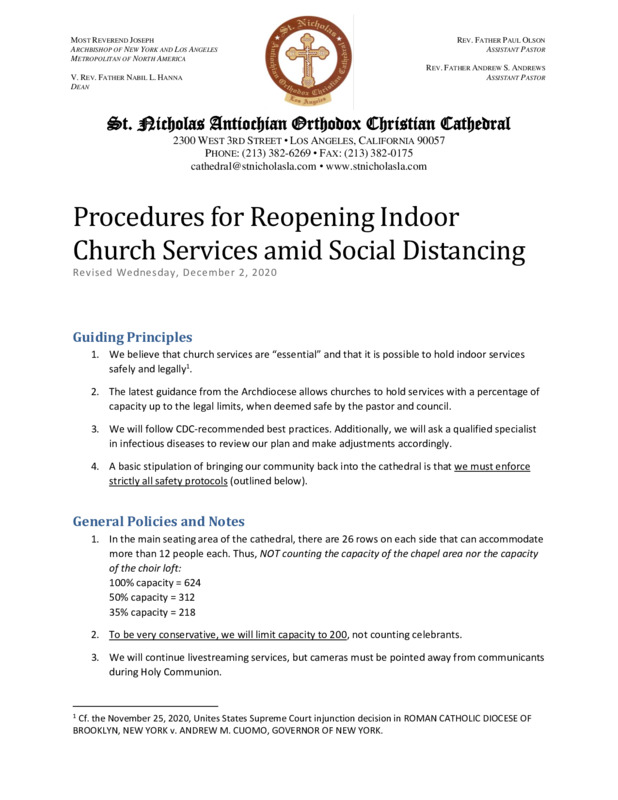 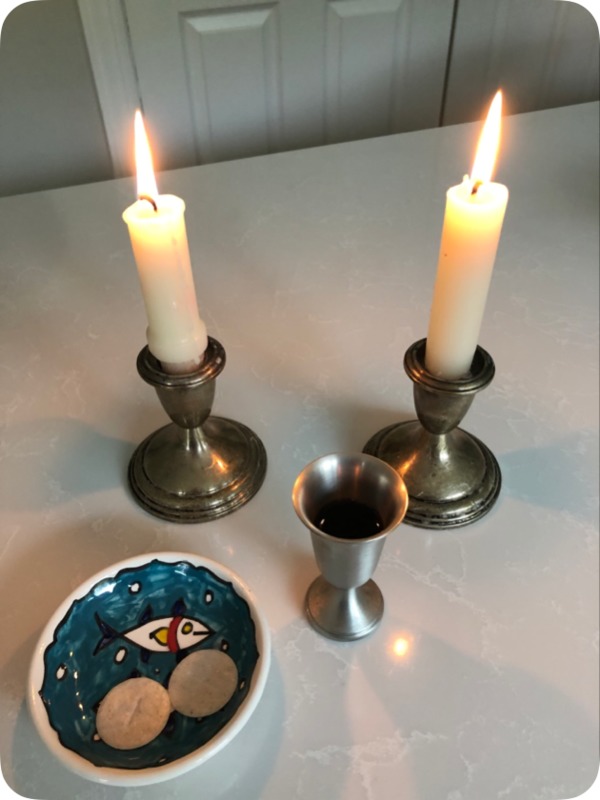 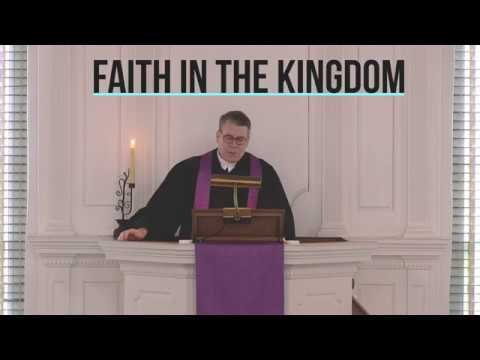